It’s a helpless fact that Indian society has been losing its original social & cultural strength. As a result, human values are in the process of decay and life is becoming critical & difficult.

In 1998, Mr. Abul Kalam realized that reaching to every family and each member of society with an appeal of revival of eternal values was a social responsibility. He established Aurangabad Satellite Cable Service Centre and initially tried to connect TV viewers of the locality - Aurangabad town in the district of Murshidabad, West Bengal. Mr. Kalam incorporated few channels in the arrangement of telecasting which focuses on dissemination of information related to repairing injuries in the moral health of human life and strengthen the value system of society in general.

Viewers appreciated the efforts of Aurangabad Satellite Cable Service Centre (ASCSC) and it spread its universe from Aurangabad to the whole of districts of Murshidabad and neighbouring districts of Nadia, Birbhum, Burdwan, Malda & part of Jharkhand.

ASCSC has started its journey with a sense of social responsibility. However, it also worked tirelessly for the best television service for each viewer using best equipments & instruments. It engaged number of people day & night, 24 x 7 x 365, to attend to the difficulties faced by viewers, if any.

ASCSC is committed for building up a healthier society around, with support & participation of all associated in the process including Distributors, LCOs, Viewers & Workers serving day & night. 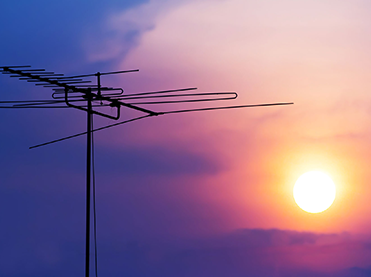 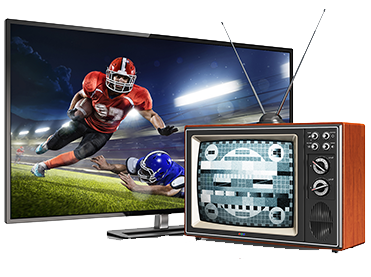 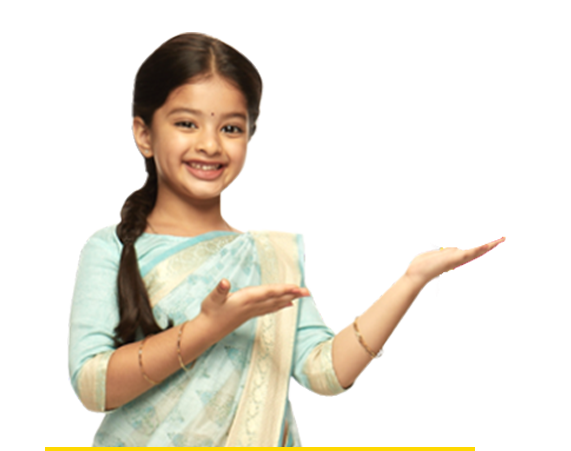 Services at your Finger Tips